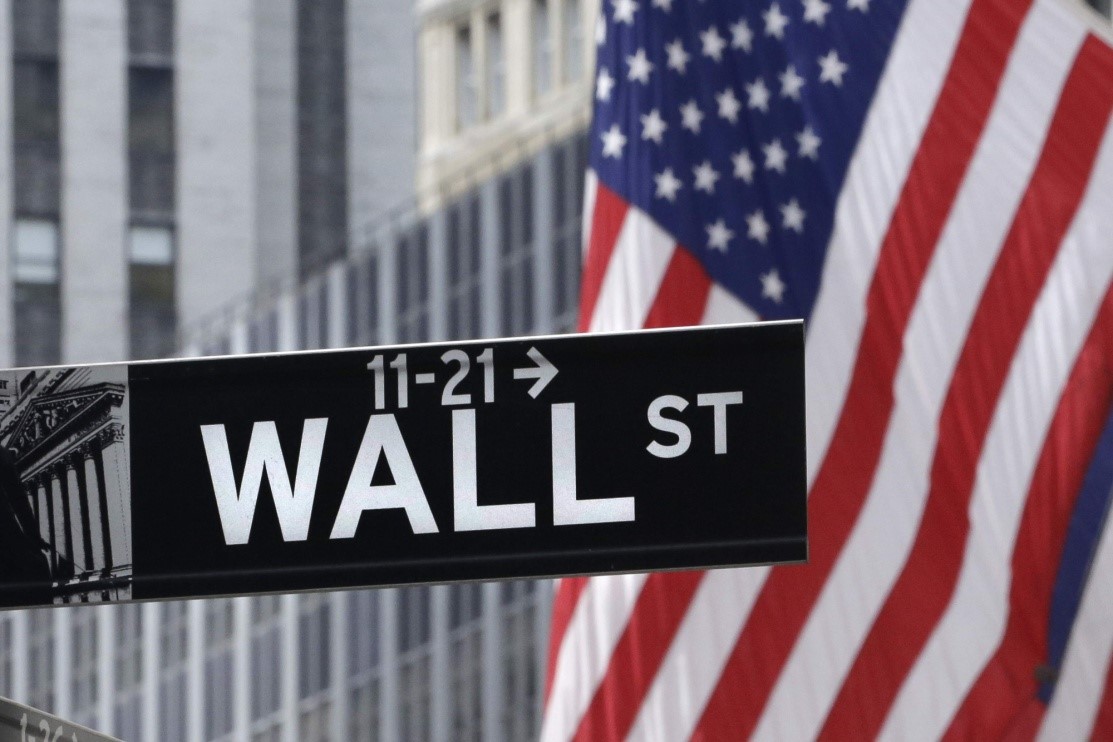 Too much focus on geopolitical events in the past year may be leading to investors missing out on the chance to make profit, according to an investment adviser who points to growing opportunities in emerging markets despite rising political tensions.

Alexandra Morris, investment director at Skagen Funds, in the company's latest research report has identified two themes: firstly, the impact of emerging market reforms, particularly in Korea; and secondly - the course for the future performance in the stock market.

"We feel cautiously optimistic about developments in the Korean market," Morris said, adding, that a change to a clearer structure is a positive step and should help attract more international investors that see the current structure as convoluted and difficult.

The process will take time but should lead to some highly attractive opportunities to gain exposure to some of Korea's most prominent businesses."

Morris further explained that events and developments like this reiterate the benefits of taking a stock picking approach to equity markets at a time when it is "too easy for investors to be distracted by noise and international tensions".

According to the report, emerging markets continue to offer many exciting investment opportunities and valuations are still low compared with developed markets following several years of declining earnings due to high cost inflation and lower demand.

"In addition to the general improvement in the underlying economic conditions, the reforms currently taking place in several large emerging market countries such as India and China will also be beneficial," the report said.

However, many analysts prefer not to look at emerging markets as one asset class but to look at single countries. Alastair Wilson, head of global sovereigns at Moody's, told CNBC Wednesday that there is a separate story for every emerging market.

"On the one hand, we're seeing a broadly positive picture for emerging markets across the world with growth picking up in the next couple of years, 5 percent on average over the regions," Wilson said, but he warned "you have to look at individual countries. In every country, there's a separate story, so very difficult to look at emerging markets as a class".

Financial markets have seen massive volatility since June last year when the U.K. voted to exit the European Union - an event that wasn't priced in by investors. On June 24 2016, the Vix index or the Chicago Board Options Exchange Volatility Index, a measurement of expected short-term volatility in the S&P 500, closed at 25.6. The volatility, however, has seen a 31 percent fall since then closing at 9.77 last week – the lowest in 23 years - after President Emmanuel Macron's victory in France.

But while equity markets in the U.S. have been climbing to record highs ever since U.S. President Donald Trump was elected on November 8 last year, analysts have warned to trade with caution due to uncertainty around Trump's policies and rising geopolitical tension with countries like North Korea.

However, Skagen in its latest market outlook remains optimistic for the future outlook for equity markets and the resulting opportunities for investors. Skagen's Morris further notes that while there are suggestions that the time is right for a correction following eight years of uninterrupted upturn on stock markets, the underlying growth in the global economy is strong.

"No one knows where the road will lead in the short term. However, history has demonstrated that the market will continue to climb in the long term, whether there is a correction in the near future or not," Morris said.