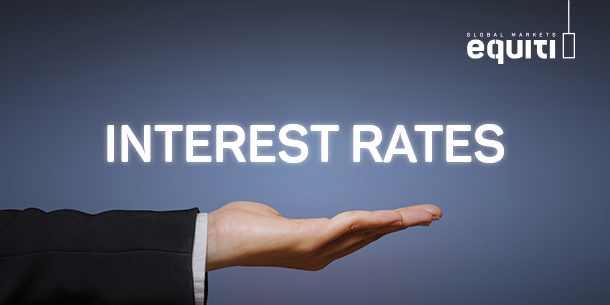 Fed Has Enough Ammunition to Fire Up Interest Rates Once Again

US nonfarm payroll data, released last Friday, showed that 313,000 new jobs were added in the month of February, well above the expected 200,000. The diamond in the number was the participation rate, which came in at a strong 63 per cent. Remember, these monthly gains do not tally up to much if we do not see consistent growth in the participation rate, which is the number of new entrants actively seeking full time employment.

Perhaps the concerning data point on the report was the average hourly earnings, which came in at 0.1 per cent, well below expectations of 0.2 per cent. The Federal Reserve has long been managing inflation expectations all while fostering growth amidst stagnant GDP and an uneven employment scenario. However with the most recent report suggesting that inflation pressure may be waning (as shown in the average hourly earnings) the Fed still has enough ammunition to restart its rate hike cycle at their next meeting later this month.

While the payroll data did not move markets as such, it perhaps reaffirmed the positive condition of the US economy. And this month’s US inflation data reading released on Tuesday will further pave the way for Fed Chair Jerome Powell to initiate his first rate hike next week.

Confirmation of a hike at the March 21 meeting would no doubt see heightened volatility in the Dollar Index, which has had a nice red devilish recovery. Since my last column the Index has tested 90.90 levels, its highest in 2018 so far. I expect the Dollar Index will test the 200-month exponential moving average at 88.90 levels before the start of the second quarter.

The Dubai Gold & Commodities Exchange (DGCX) euro contract struggled in its run above 1.25 levels this month, and this was following a less hawkish European Central Bank meeting in which its president Mario Draghi took the sail out of euro bulls. His views that they are in no rush to taper quickly should see the euro remain under pressure against its major counterparts. Against the Greenback, we expect buying support to come in at 1.2170 levels with upsides capped at 1.25 levels through the end of March.

DGCX’s Canadian Dollar contract has also seen a lot of weakness coming into the currency, something initially triggered by US president Donald Trump’s newly imposed steel tariffs. However, with Canada and Mexico now exempt from the tariffs, I expect some buying support to come into the loonie which would suggest it is time to go long on the currency at current levels.

Long gold in the channel between 1306-1310 seems to have paid off nicely. With the precious metal dipping down again, I believe that long positions at 1304 levels will yield good value in the commodity through the end of the first quarter.

Gaurav Kashyap is a market strategist at Equiti Global Markets