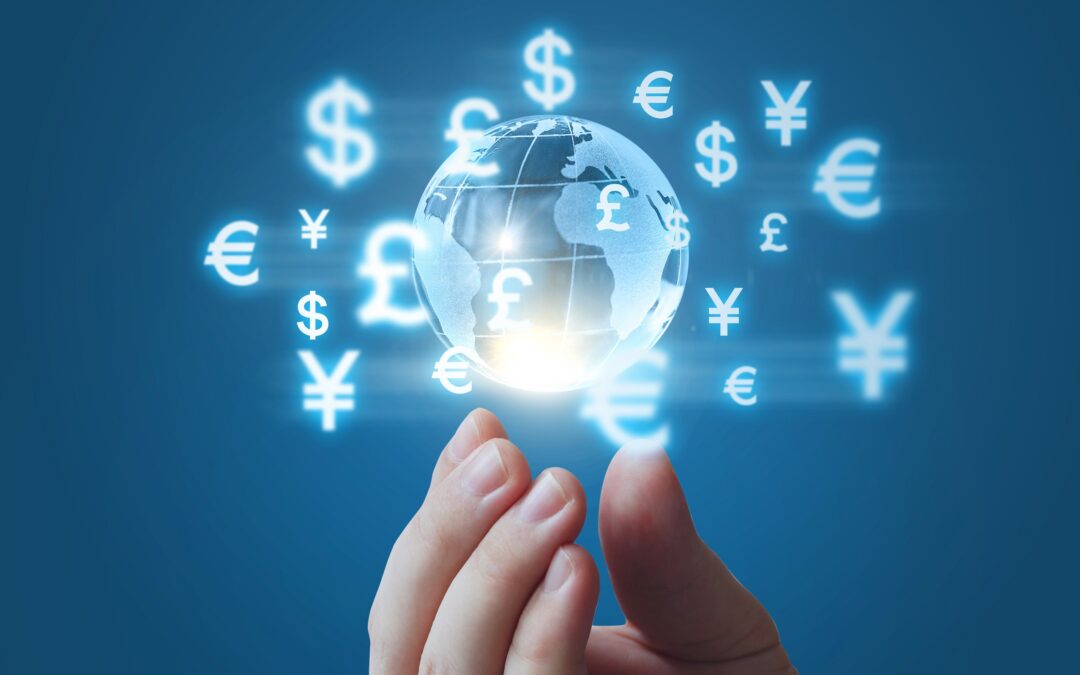 The dollar's performance varied ahead of US inflation data

The dollar's performance varied ahead of US inflation data

The dollar's performance varied at the beginning of the week against the major currencies in the markets after the release of US jobs data. The jobs report issued by the US Bureau of Labor Statistics showed that 467 thousand new jobs were added last January, against 110 thousand expected; meanwhile, the report also showed an unexpected rise in the unemployment rate from 3.9% to 4.0%. Financial markets participants are now more focused on US inflation, which has reached its highest level in more than 40 years at 7.0% based on the Bureau of Labor Statistics CPI.

OPEC + had decided to continue to raise production by 400,000 barrels per month gradually, a decision which should have capped the rise in oil prices. However, on the other hand, commercial oil inventories in the United States decreased by about one million barrels in the last week of last month, January, to keep oil prices in positive trading, boosting its gains for the seventh week in a row.

Due to fears of high inflation accompanying the rise in oil prices, the markets are now expecting the major nations' central banks to raise their interest rates or to tighten their monetary policy by upholding their asset purchase programs. This was the case when the Bank of England raised interest rates last week from 0.25% to 0.50%, and although the ECB and RBA rates were not adjusted, the two central banks showed a tendency to tighten monetary policy this year.

As for currency markets, we note a re-pricing of the euro against the dollar, as the markets believed that the European Central would not make any adjustment in interest this year. However, the rise in inflation to 5.1% last January, based on the Eurostat report, prompted the central bank for a more tightening tone than expected. There are expectations that the central bank will raise interest rates before the end of this year. Thus, the euro rose to a dollar and 14 US cents, compared to prices that reached a dollar and 11 cents late last month, January.

However, the euro's rise remained limited against the dollar; after the German industrial production data as it contracted by 0.3% last December.

As for the pound sterling, despite its rise against the dollar after the Bank of England's decision to raise interest rates, the pound returned to decline on Friday as well as today, Monday. The GBPUSD is trading at $1.35 amid doubts that the Fed will be more hawkish than the Bank of England in adjusting its monetary policies.

In Asia, the Japanese yen rose to trade at 114 yen to the US dollar; the dollar fell against the Japanese yen after economic data showed an increase in the Leading Indicators issued by the Japanese Cabinet Office from 103.2 to 104.3 percent, which is near its highest levels since 2018 for the index.

As for the precious metals markets, we find a positive start to the week for gold, which benefited from the political tensions in East Asia and the emergence of some demand to cover the fears of rising inflation globally. The precious metal was traded during the European session today, Monday, around 1815 dollars per ounce.