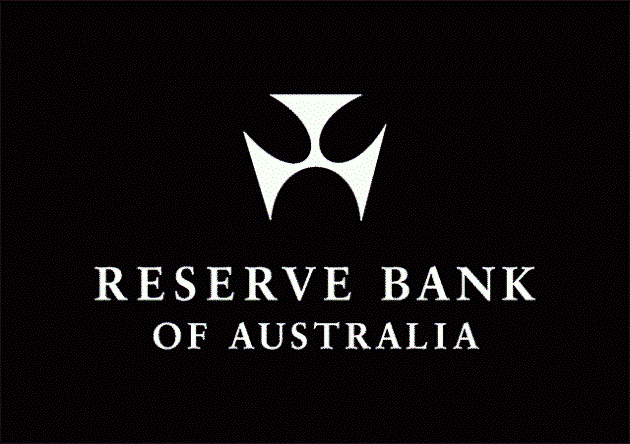 Reserve Bank of Australia (RBA) said in its latest monetary policy meeting that the nation's economy has ended its recovery period from the coronavirus pandemic and that started expanding.

"Turning to domestic economic developments, members noted that the Australian economy was transitioning from recovery to expansion with more momentum than previously anticipated" the board said.

In the meeting, members also agreed that the central bank should maintain the 3-year bond yield target until further progress is made towards employment and inflation targets, emphasising that the bank is of the view that the economy will not achieve sustainable inflation within the target range before 2024.

The RBA on Tuesday indicated its desire to extend its bond-buying programme next month and lay out various options for the plan with the aim of achieving its goals of boosting employment and inflation. Minutes from the June monetary policy meeting showed members had discussed tapering and even halting massive quantitative easing when the current A$100 billion ($77 billion) round ends in September.

This is the first time the Reserve Bank of Australia (RBA) laid out how it might revise its bond buying campaign. A final decision is due at its meeting on July 6. Whatever the RBA decides about the bond purchase programme, analysts expect it to keep the policy cash rate at a record low 0.1% for a long time to come.

Other options discussed included a third round of A$100 billion six-month bond purchases, reducing the amount purchased and spreading the purchases over a longer period.

Explaining the need for accommodative monetary policy, the RBA said wage growth should be "sustainably above 3%" to help achieve the 2% to 3% inflation target. Core inflation was currently at an all-time low of 1.2%. Wage growth is running at just 1.5%, compared with 2% in Europe and nearly 3% for the United States.

The RBA expects wage pressures to remain subdued until 2024, at the earliest, despite strong growth in employment. Leading indicators of labour demand, such as job vacancies, point to further solid increases in employment in coming months.

However, firms facing labour shortages were offering non-wage incentives to attract and retain employees such as one-time bonuses and more flexible working arrangements. Some companies were also choosing to ration production due to labour shortages rather than paying higher wages to attract new workers.

Technically, AUDUSD is still moving within a sideways range that tends to fall, especially after breaking the low at 0.7720 on the 4-hour time frame and retesting it, falling after that and is currently trading around 0.7690 levels, and with breaking that low, it will open the door to the continuation of the current decline towards the support levels are at 0.7667/0.7644, and it may extend to the levels of 0.7629, which represents a 261.8% Fibonacci extension level.

But if it rebounds to trade above the 0.7720 levels and settles at higher moving averages, this may cause the pair to rise targeting 0.7765 levels.